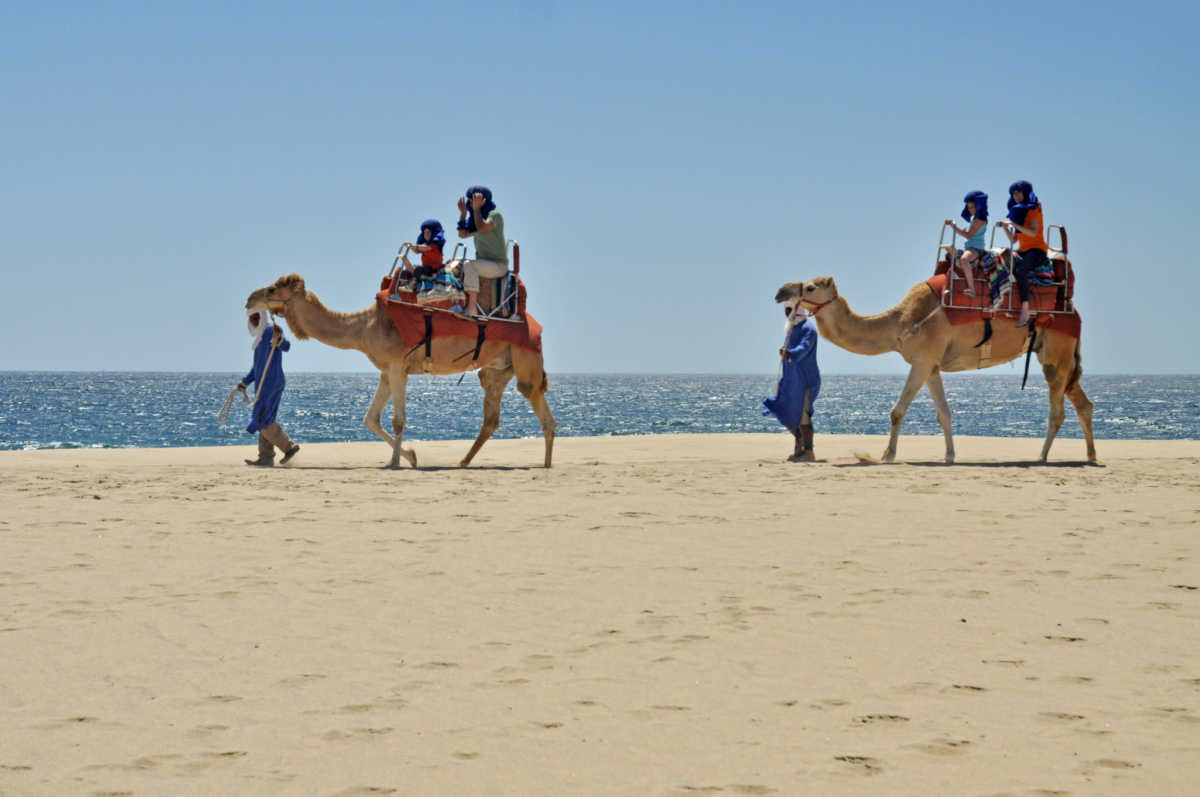 Los Cabos continues to embrace its endemic traditions and international influences to grow as a music, art, and culture hub. Los Cabos celebrates the eclectic, authentic and innovative with zeal, so it’s easy to see why so many artists are inspired to call it home. Though the beaches certainly have their appeal, Los Cabos also offers vacationers a thriving arts and culture scene.

In November, the Los Cabos International Film Festival takes over the town bringing the Canadian, American, and Mexican film industries together and upping the glamour factor of the region even further. Each Thursday evening between November and June, the San Jose del Cabo Art District hosts an Art Walk to allow locals and visitors alike to experience the works of the outstanding fine artists and artisans who live in the region. The San Jose del Cabo Jazz Weekend Concert Series takes place in February, offering two days of exceptional Latin jazz performances in the heart of this vibrant town.

The brainchild of Peter Buck of the band REM, the Todos Santos Music Festival brings a long list of impressive performances to this magical little town every January for intimate, you-have-to see-it-to-believe-it concerts and jam sessions that raise much-needed funds for the local community.

Much like Los Cabos itself, all of these festivals are growing with every passing year and gaining recognition on an international level. 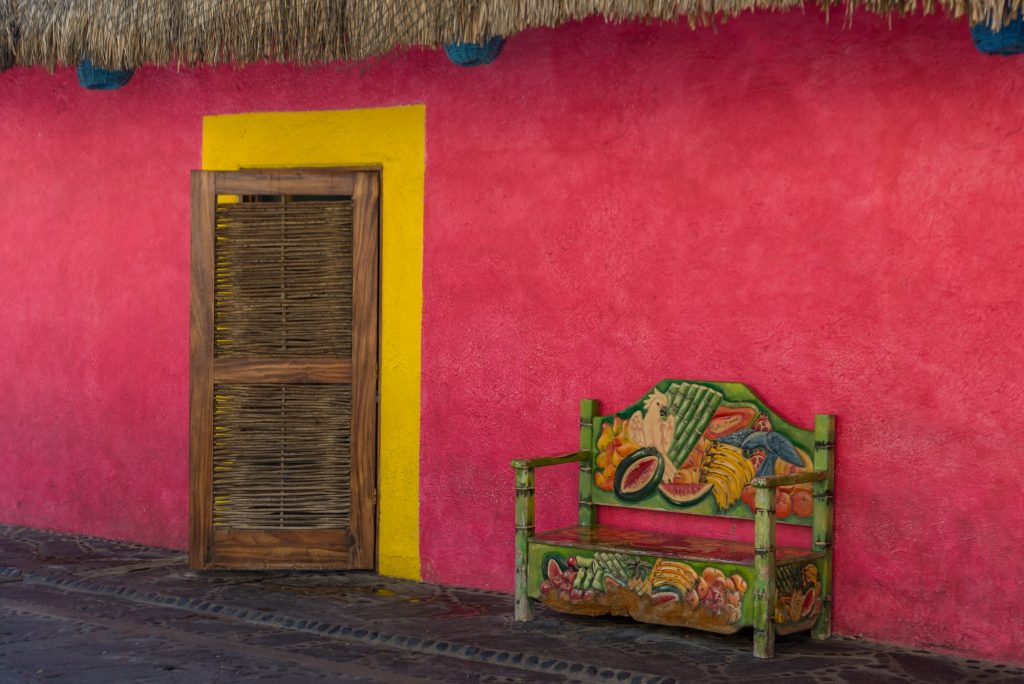